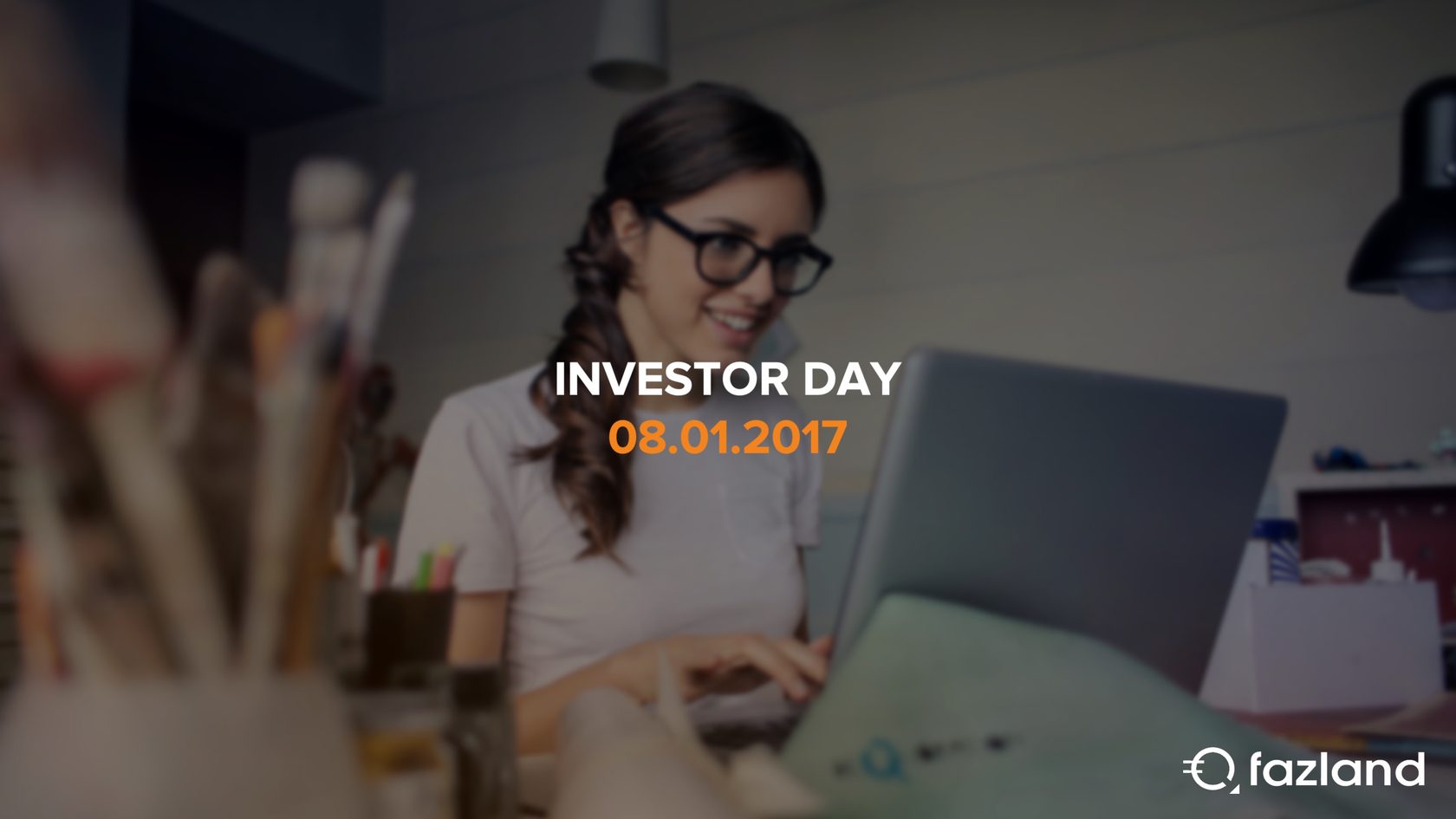 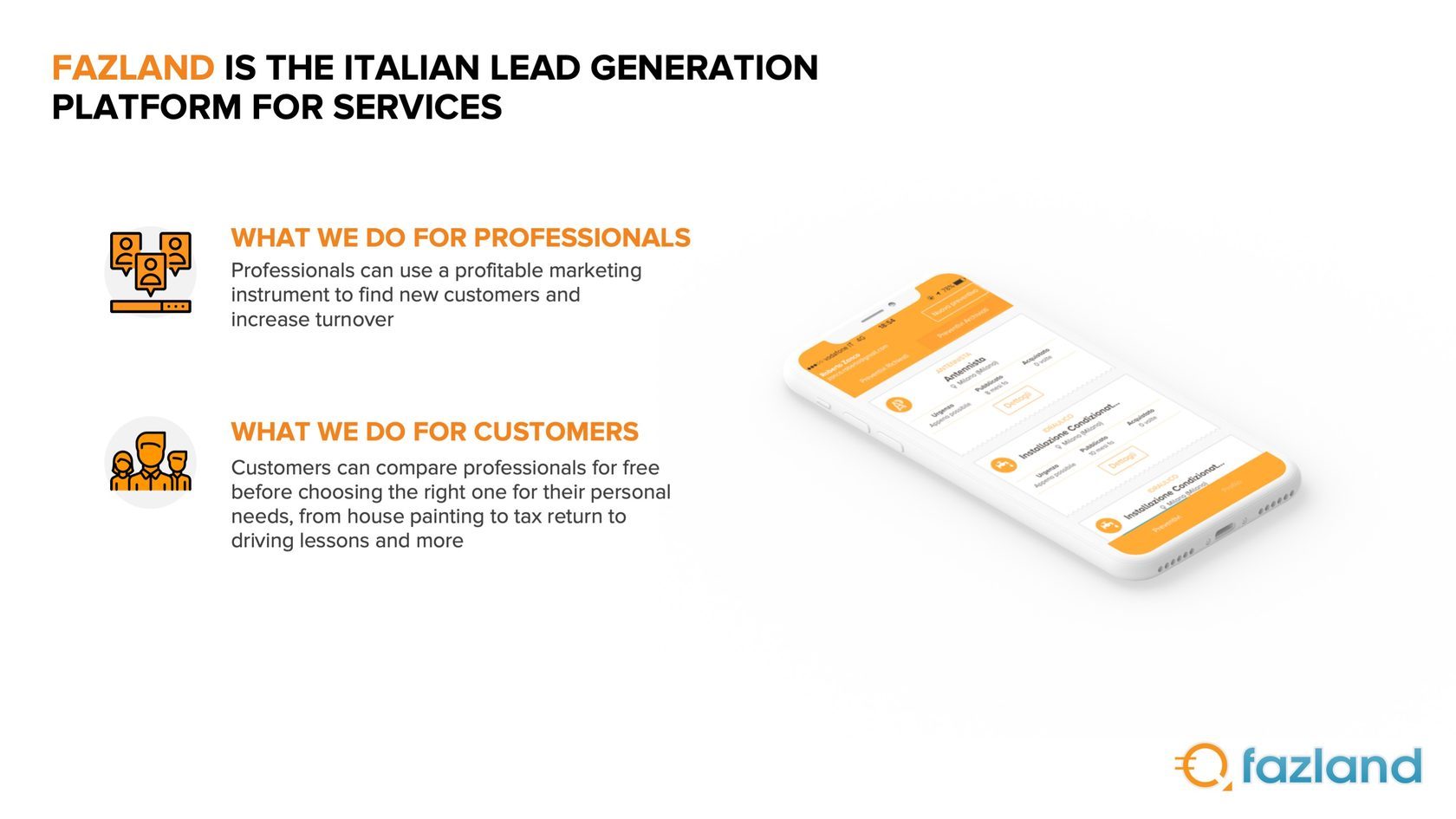 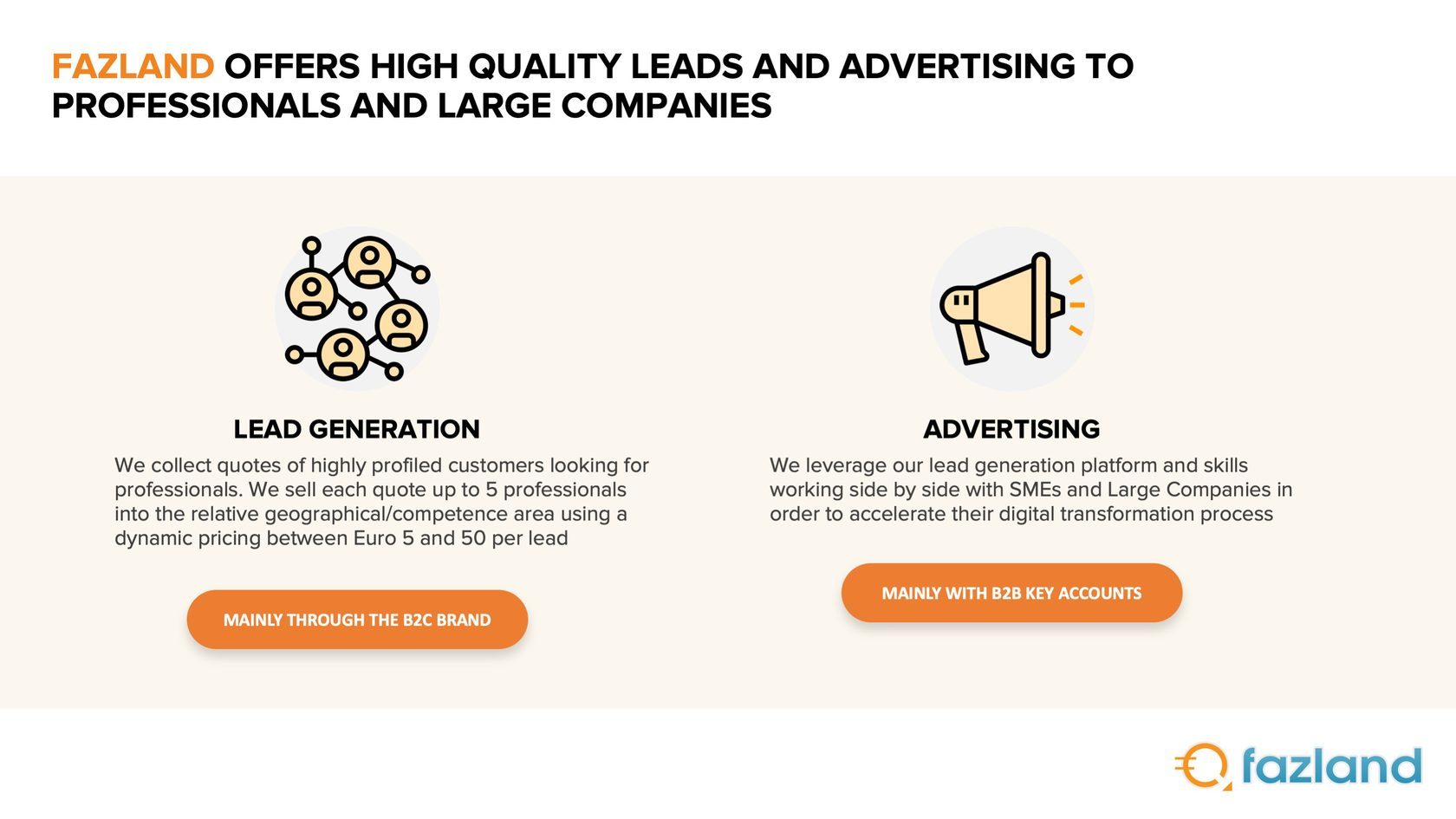 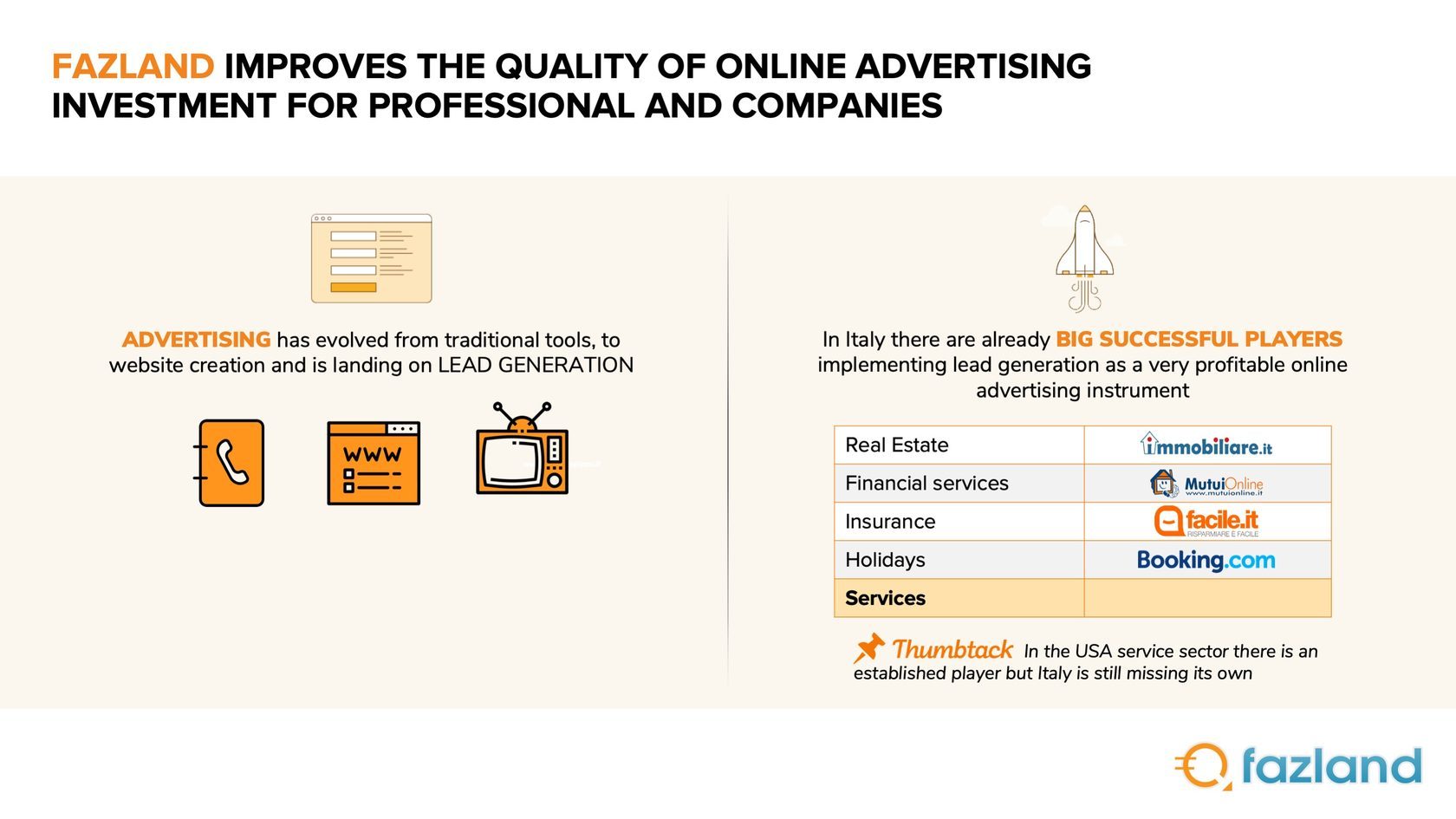 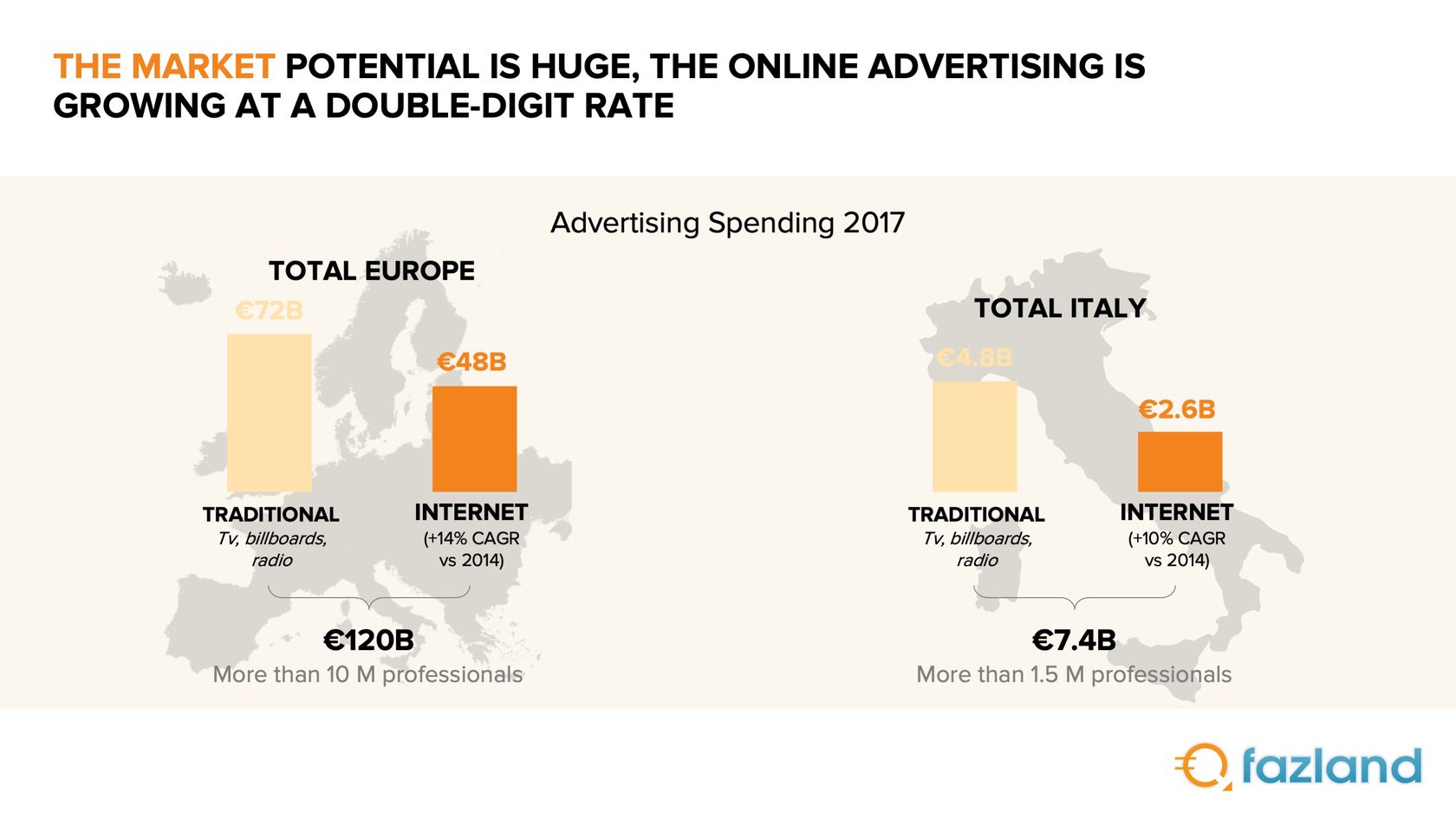 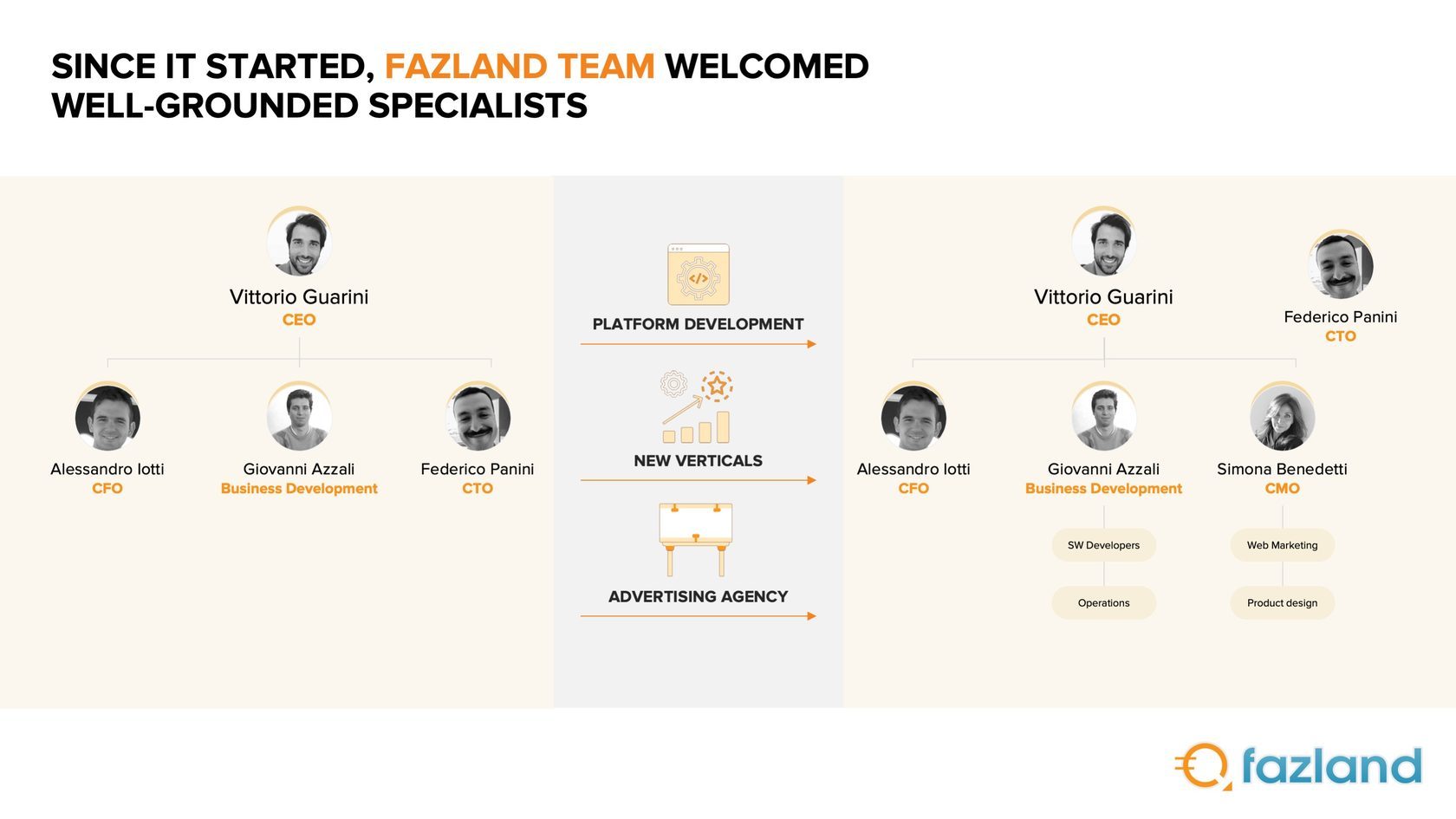 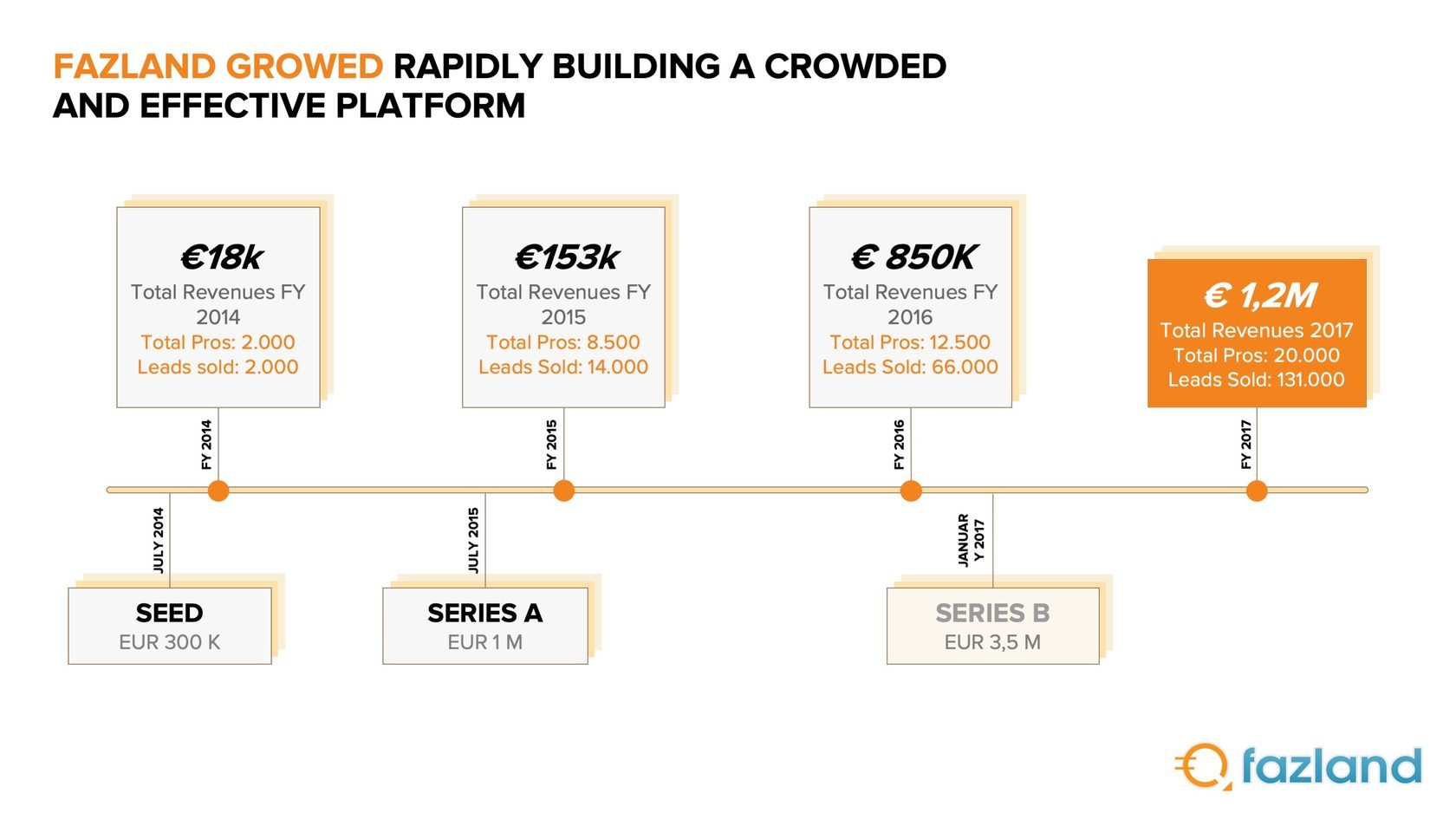 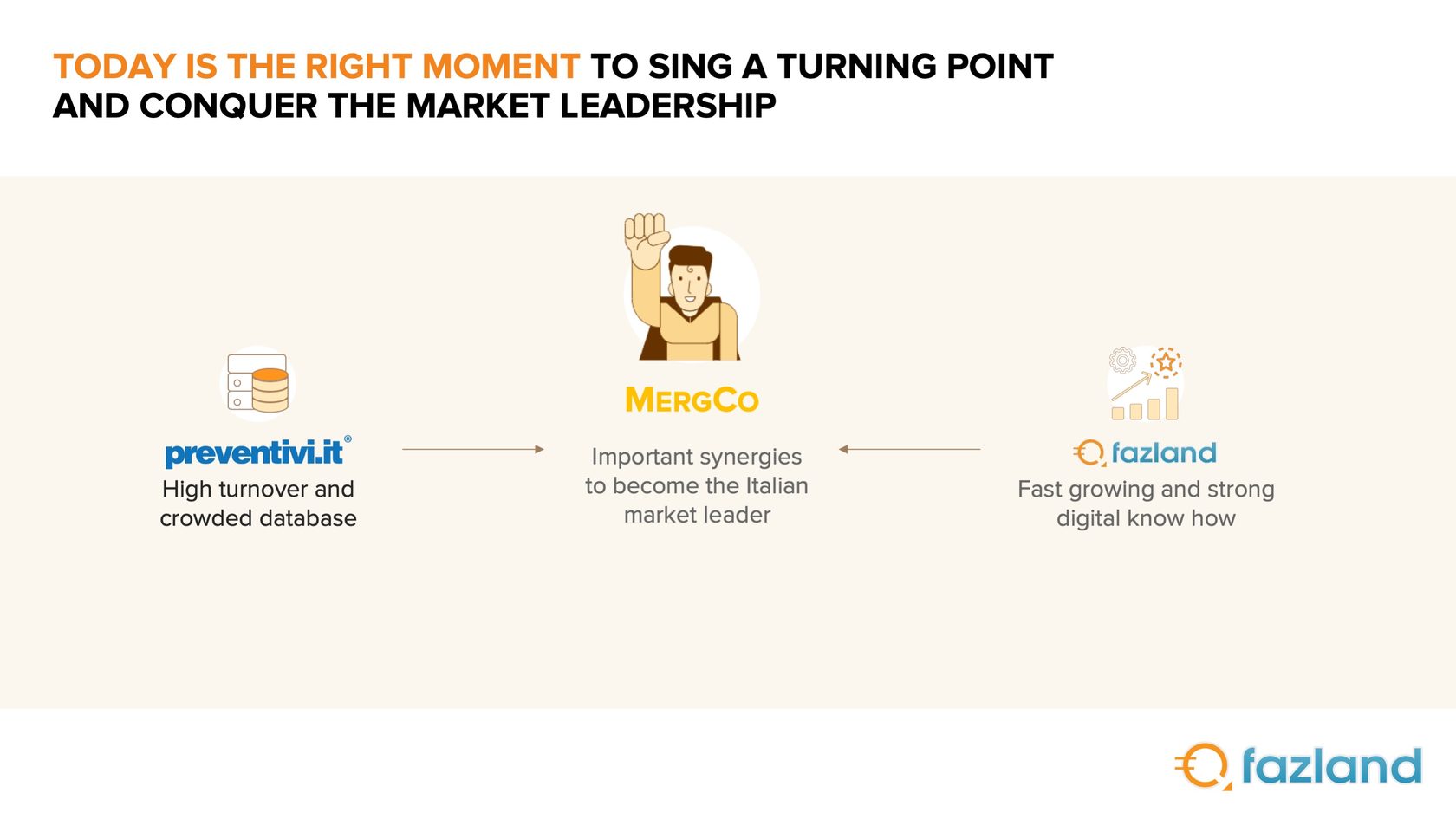 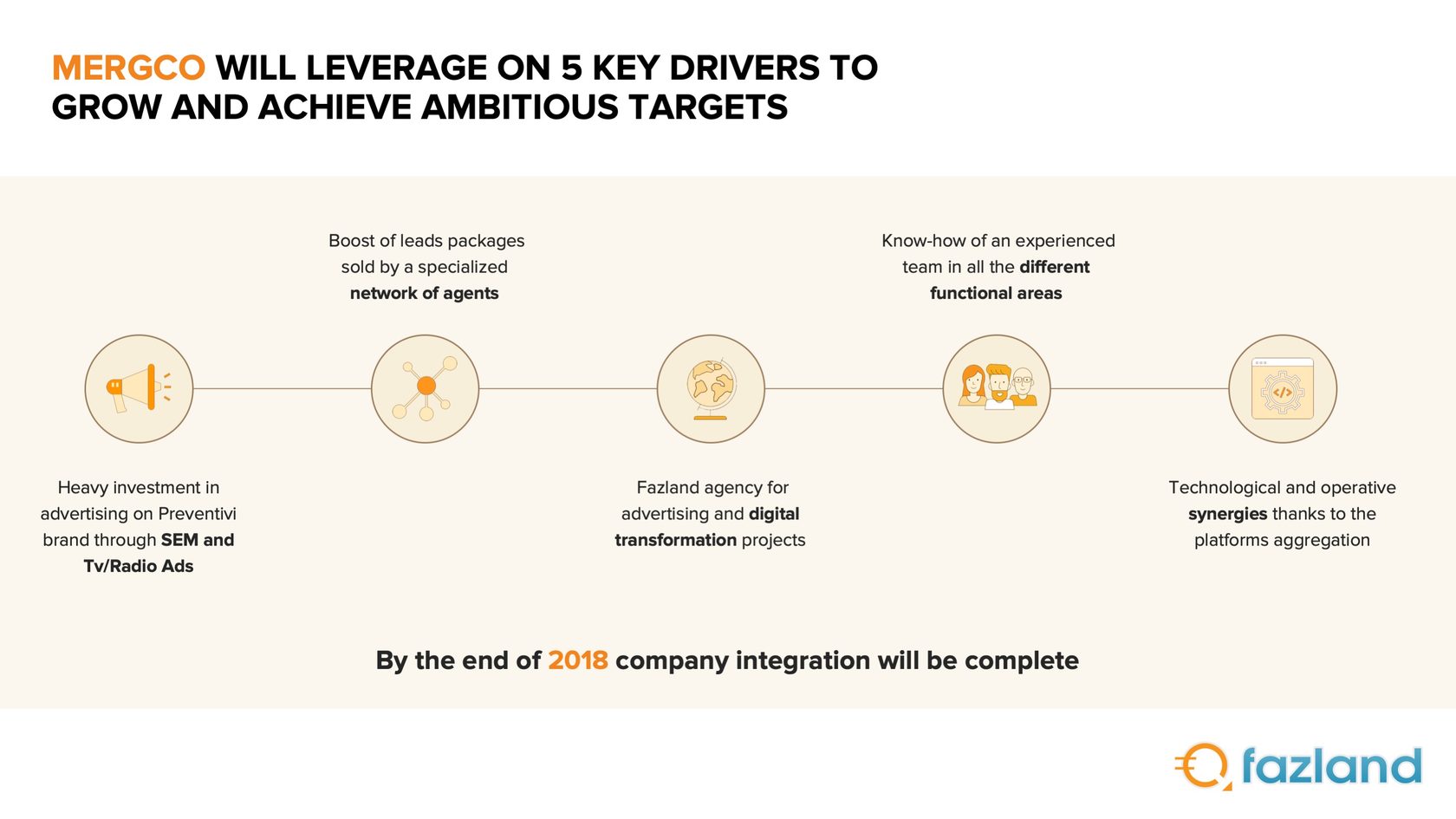 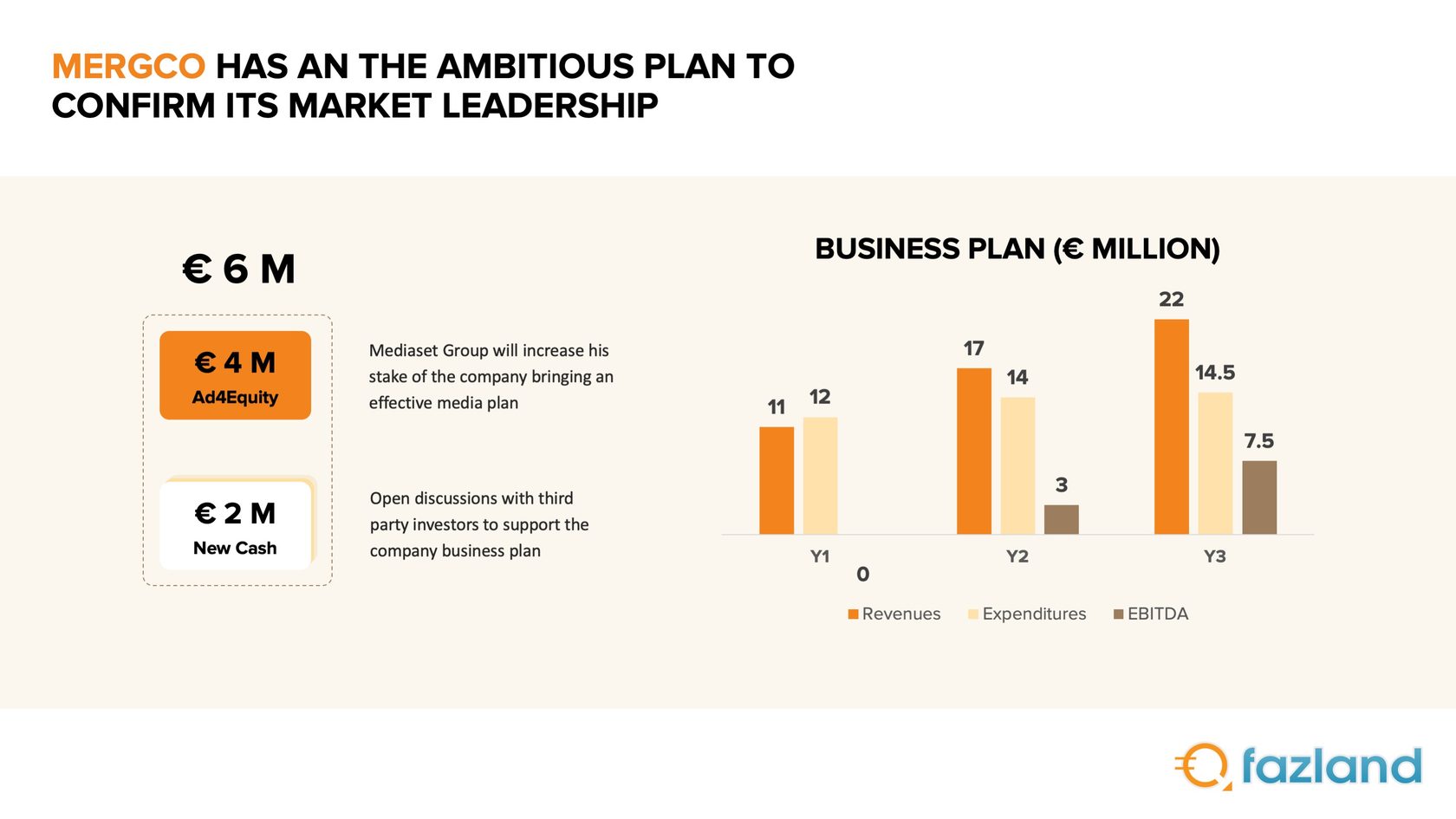 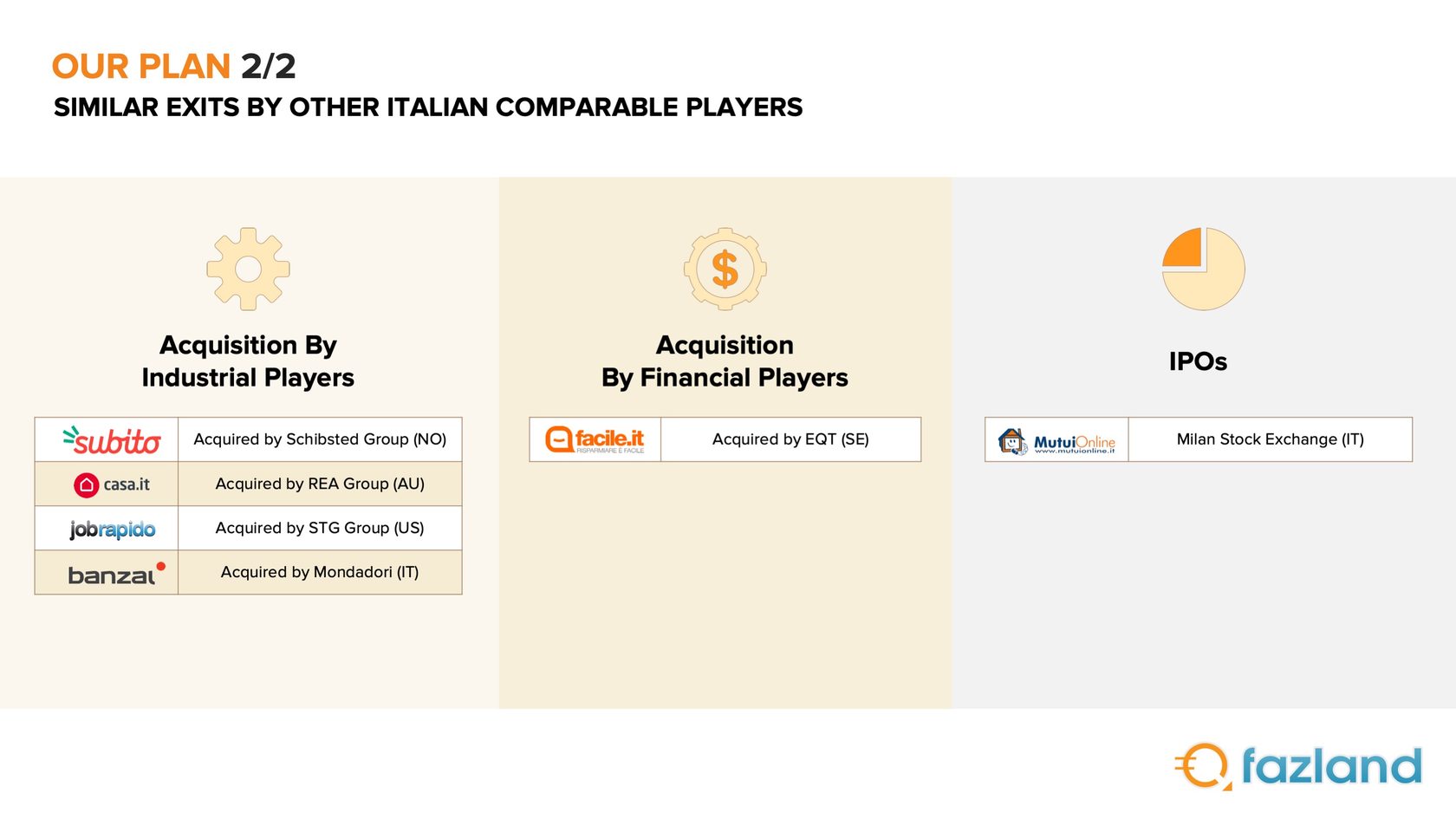 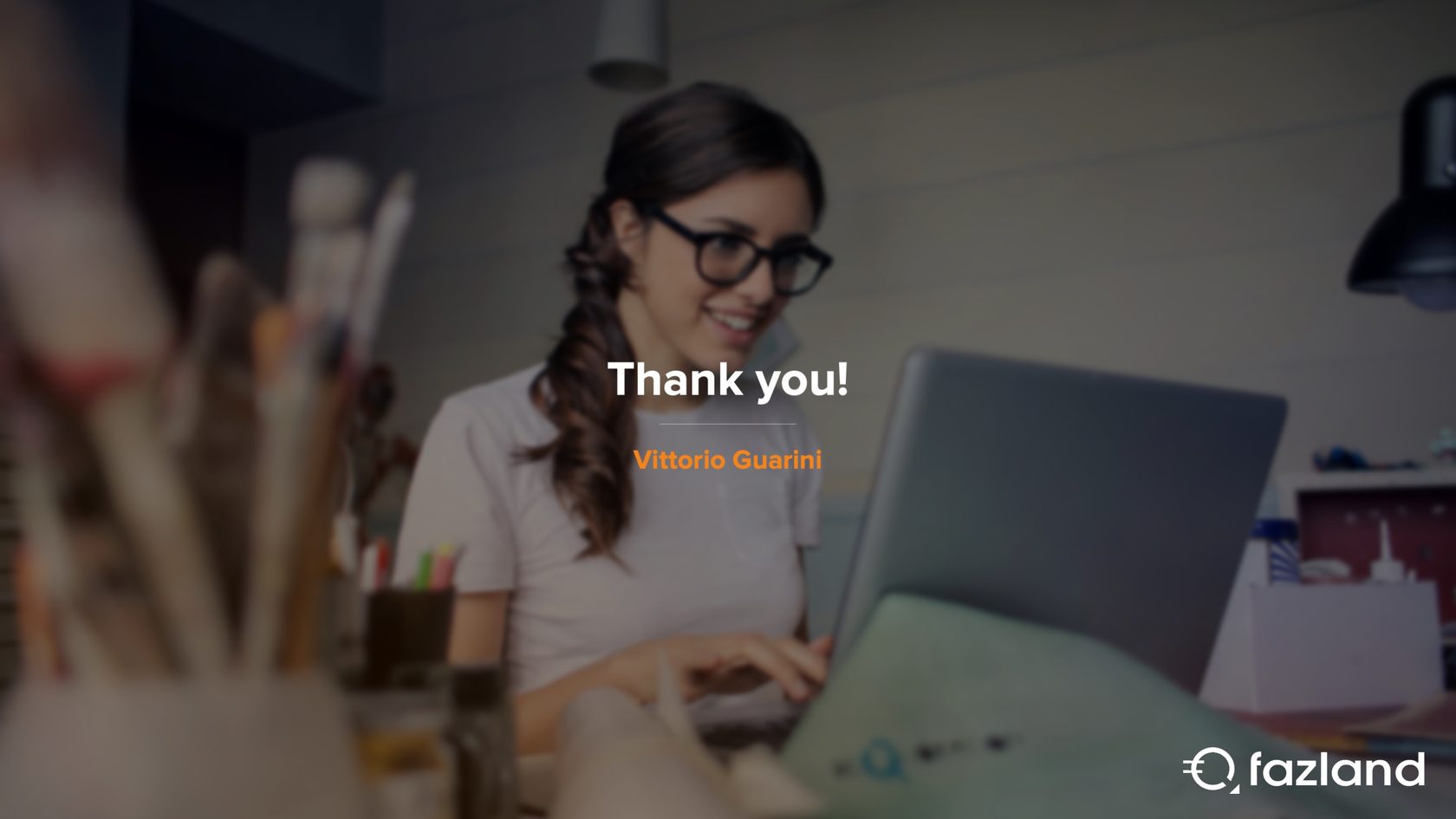 Project overview
In early 2017 I was contacted by a company called Fazland with a request to review their pitch deck – in two months they were going to have a meeting with potential investors to close Round B. Version 1 of their Pitch Deck did not look like it belonged to a company that successfully closed two rounds of investment before. We made a decision to redo their presentation and give it new colors.

I took Fazland's corporative style and started adapting it to the pitch deck, upgrading and fitting it to specific slides. Client's main requirements were a minimalistic design and clear content.
Project results
Two months later Fazland closed Round B with 4.5 million euro from RedSeed Ventures, which was 1 million more than their original goal of 3.5 million euro. After this project I was contacted by people from RedSpeed Ventures and I started working on their other start-ups, such as Dianax and WIB.
Fonts
Colors
Feedback 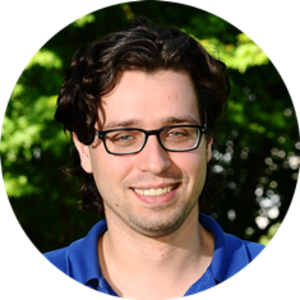 Ready to chat?
Contact me
Where to find me?
LinkedIn
Upwork
99design
+371 24821476
sergejcirulis@gmail.com
© 2020 GSlides. All rights reserved
Ready to get started?
I agree the Terms of Service